So what is the Mediterranean diet?

Most heart experts promote  a ' Mediterranean diet' as a way to combat cardiovascular disease, dementia, and obesity. But what does it contain, and does it work? 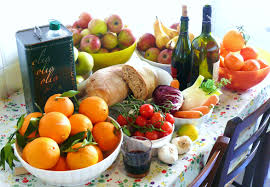 Not a diet as such, more a pattern of eating the mediterranean diet is described "as part of the intangible cultural heritage of humanity in Cyprus, Croatia, Spain, Greece, Italy, Morocco and Portugal. " Basically, fruit and vegetables,  beans, lentils, peas and peanuts, whole grains, olive oil, and some fish . Also chicken, eggs and moderate amounts of dairy.
It can be quite high in carbohydrate with pasta, bread, or potatoes added .
What was rarely present, however, was red meat and sweet stuff.

So it is good for us?  Studies have shown "that those who ate a diet rich in vegetables, nuts, fish and oils were 37% less likely to die early than those who ate red meat and butter." 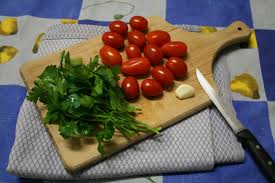 A rare visit last week, to London to pick up a small award from the RLSS in recognition of all those cold hours spent in the pool training Lifeguards. 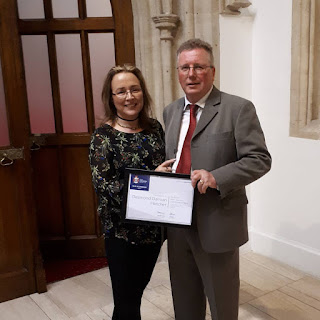 First Aid in the Construction Industry

Do you manage a construction firm in Central Scotland and are needing to get your workers qualified in Emergency First Aid at Work?  Worried about losing too much time in getting it done? Why dont you give us a call- we are friendly, down to earth, and work with you in getting your team qualified. We can visit your premises saving considerable expense and logistics. Keep safe, and on the right side of the law. 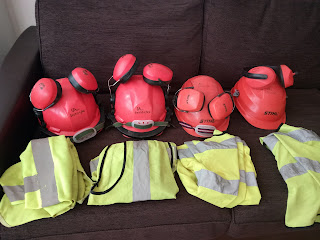 Call or email
Damian
Space is Limited  course ideal for the small business.

Do you need help in working out what health and safety training you are required to have?

The Health and Safety at Work Act 1974 requires all businesses to have First Aid in place for their staff and customers. The First Aid cover is dependent on the type of business and the number of employees. We can provide you with the correct and relevant solution for your organisation.

"Section 2 of the Health and Safety at Work Act 1974 and regulations 10 and 13 of the Management of Health and Safety at Work Regulations 1999 require employers to provide their employees with health and safety information and training. This should be supplemented as necessary with more specific information and training on manual handling injury risks and prevention, as part of the steps to reduce risk required by regulation 4(1)(b)(ii) of the Regulations..."

Fire Marshal Training- Did you know?

Workplaces and premises in Scotland have a legal requirement to have appointed and trained Fire Marshals to deal with any possible fire incidents. We can provide this Fire Marshall Training enabling you to have fire safety cover and also be confident that your employees have a rapid and effective emergency plan in place.

Approved Training
We offer on-site training that is affordable for all types and size of Business.We have flexible, practical courses, that complies with all Work needs and are Nationally Recognised Training approved and certified for nominated First Aider at Work, Fire Safety Marshall, and Emergency Responder for Swimming Pools.
pick a course